I’ll be honest. We have debt. Do you? Over 80% of Americans are in debt. Much of it is credit card debt. We do not have any credit card debt anymore but we have student loans, a mortgage a car loan and medical loans.

Dija! Why are you putting all that out there? Well I bet you $5.00 that you can identify with the earlier statement in some way. (If not, please comment on how you escaped this statistic…and excuse me from this ridiculous bet.) If you are in some sort of debt you will understand that it’s just plan annoying at times! I’ve been studying about God’s promises in a workbook by Dr. James MacDonald and I’ve been learning that I can go and look for a promise in the bible to address my worries and concerns. To be honest I didn’t think I could do that. I was a person that thought the promises were just for the situation of the person in the bible. The other day I began to pray and ask God to help me find a promise I could hold on to for getting out of debt. It seems that the standard of living in America is okay with every debt especially if you don’t have credit card debt. But to me that’s not good enough. Who wants to owe anyone anything outside of owing Jesus our lives? NOT ME!

Anyway, I digress. After asking the Lord for some direction I came to :

The wife of a man from the company of the prophets cried out to Elisha, “Your servant my husband is dead, and you know that he revered the LORD. But now his creditor is coming to take my two boys as his slaves.” Elisha replied to her, “How can I help you? Tell me, what do you have in your house?”“Your servant has nothing there at all,” she said, “except a small jar of olive oil.” Elisha said, “Go around and ask all your neighbors for empty jars. Don’t ask for just a few.  Then go inside and shut the door behind you and your sons. Pour oil into all the jars, and as each is filled, put it to one side.” She left him and shut the door behind her and her sons. They brought the jars to her and she kept pouring. When all the jars were full, she said to her son, “Bring me another one.” But he replied, “There is not a jar left.” Then the oil stopped flowing. She went and told the man of God, and he said, “Go, sell the oil and pay your debts. You and your sons can live on what is left.”

This account really stood out to me because it was a mother asking for help. It says the creditor was literally on his way to get her children. I know many mothers would be doing everything in their power to not let that happen. But this woman went to the man of God for help, believed what he told her to do even though it sounded ridiculous and did the work requested by collecting the jars. I am not writing this post with a conclusion or even a victory story of being debt free. It’s a “processing post” if you will. This woman really inspired me to think about my own life and situation. What is God saying? What resources has he given me that I’m not maximizing? And how can I be obedient to Him with these resources

Many times I only want to share about the end result because that means I have to stay accountable and do WORK while I wait on the outcome. But I also get frustrated when people don’t share the process of change stories either. So I’m doing the scary thing by sharing my process of change and praying God will do the rest.

I hope that this story inspires you today to take a leap of faith and do something that may seem ridiculous but you know that God is asking you to do. 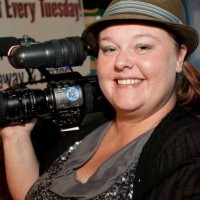 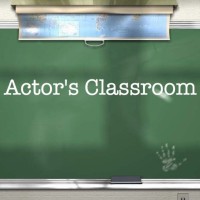 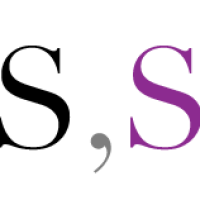 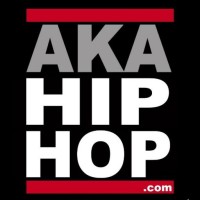